During ESA international Sustainability Summit, October 2012, the Drapanos Declaration (DD) for performance development and support network for Community Exchange Systems was drafted. The DD has been endorsed by the participants of the Currency Exchange workshops held at ESA 11th and 12th October. The Declaration has now been published and is open to public endorsement. 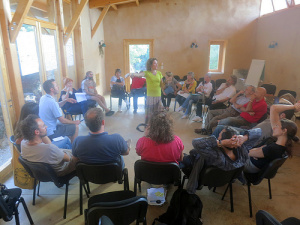 Star watching and dinner under the stars at ESA 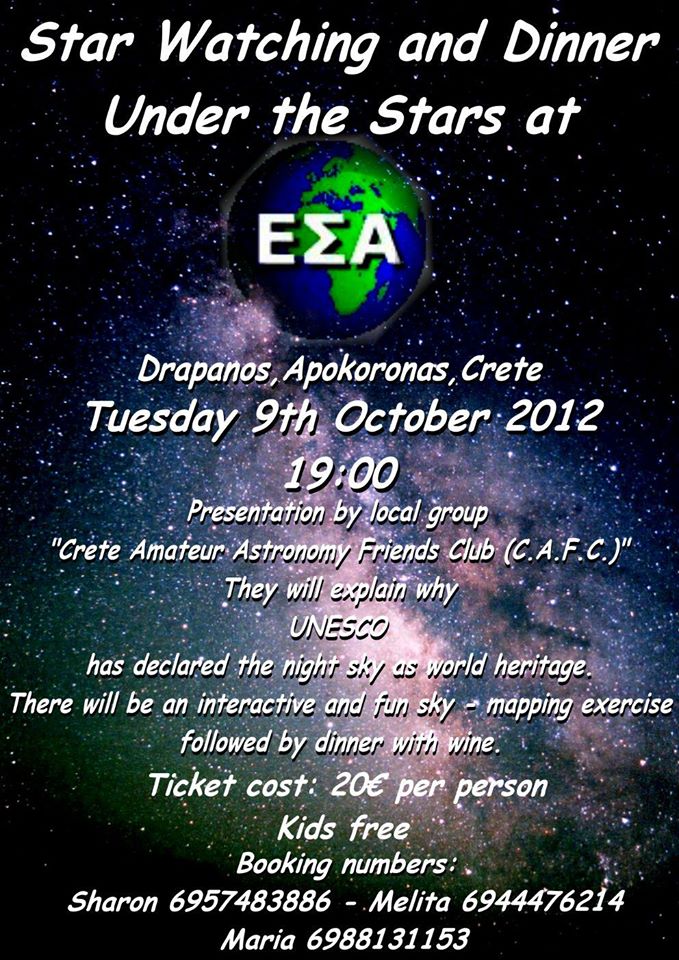 ESA official opening on June 2nd 2012 was a wonderful event. 200 people came. We had a fabulous mix of Greek, English and other nationalities young and old. I was delighted that I was able to publicly thank ESA architects Antonia Diamantaki and Zeta Chrisafakia and ESA builder Antonis Nikoludakis. They all gaines diplomas from the Academy with gold start passes! It was super to see the return of some of the strawbale building team from summer 2011. 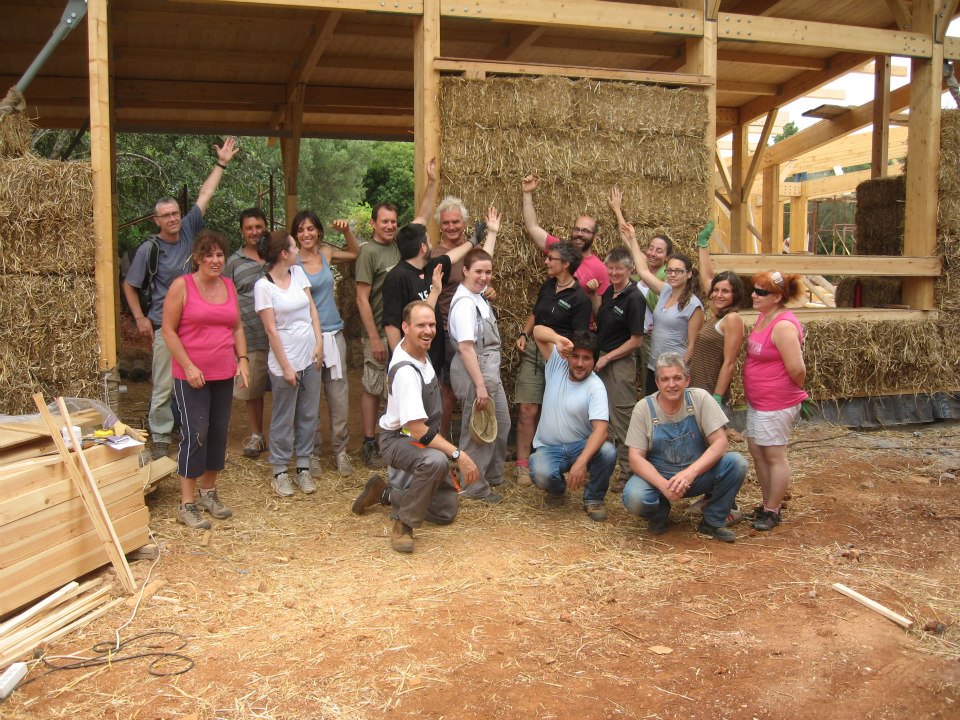 ESA is committed to providing international, high calibre management learning for the development of skills, knowledge and experience necessary to grow organisations through the practical application of sustainable business models. 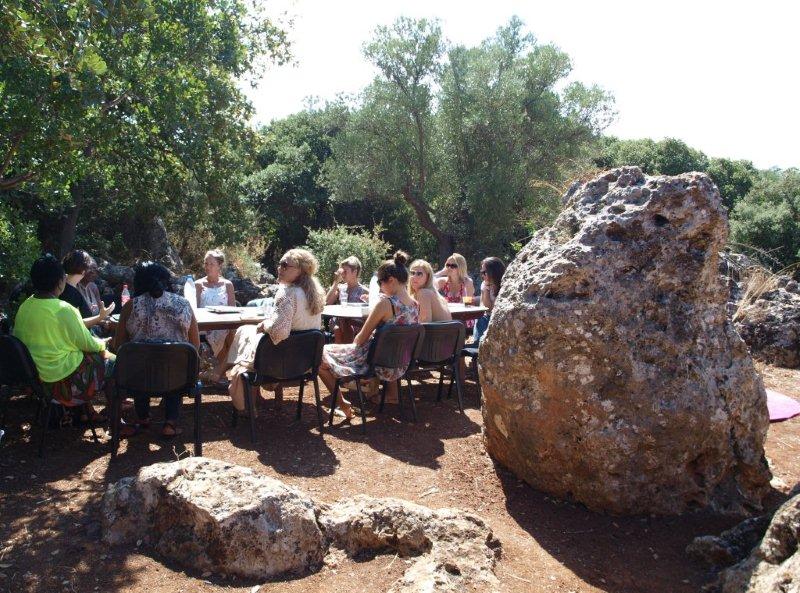 Sustainable business needs new thinking, innovation and creativity which is rarely provided by mainstream business teaching. ESA founder Sharon Jackson has been teaching and lecturing on sustainable leadership and management since 2000 and believes that busy executives can focus on the principles of sustainability in a more meaningful and practical way when energised by a rich ecological backdrop.

Host your event at ESA

Powered only by Cretan sunshine, ESA is a beautiful building rooted in the earth amongst ancient rocks and olive trees, surrounded by nature. Its construction is a leading example of sustainability in practice. ESA is an experiential and creative place where people feel enlivened, uplifted and creative. Great living and great learning happen at ESA. A perfect setting for:

Our passion is contributing towards co-created sustainable enterprise for positive impact on communities and the natural environment on a global scale. Leadership and entrepreneur issues of adaptation, resilience, authenticity, sustainable-self, values connected sense-making and the continued emancipation of women (WISE) to take up more leadership roles in the world are at the core of the ESA sustainability experience.

Crete is the sustainable destination of the past and of the future.

Home of the Minoans, one of the earliest civilisations on earth, nestled between Europe, Africa and the Middle East, Crete is rich with mythology, gastronomy, music, art and agriculture. You can have your own authentic experience of a sustainable lifestyle and feel first-hand the strong connection between nature and community.